'itamae' means 'skilled chef' in Japanese. ikisho sushi 'itamae's have cultivated a discerning eye to source the best ingredients and have honed the art of preparing them in the best way to bring out and enhance their flavours and 'umami' to perfection. They are dedicated, knowledgeable and passionate about creating an outstanding dining experience. 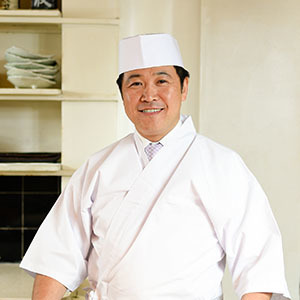 Born in Hokkaido, Matsuya completed his culinary education at 17. After obtaining his cook's license he joined the self-defense forces of Japan and for 15 years cooked for many VIPs of many nations as the forces' chef. After starting his own venture, he took a position at SO Restaurant, London, as the Head Sushi Chef. He is currently Head Sushi Chef at Miyama Mayfair and also works as a sushi teacher at Sozai Cooking School. 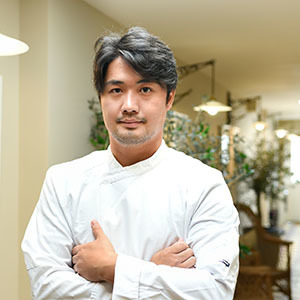 Born in Fukuoka, Maruyama started learning sushi 'nigiri' making at a young age from his father who owned a sushi restaurant. Maruyama worked at Ginzakoju, Tokyo, followed by a position as executive chef at Nobu London, after which he opened his own restaurant in Monaco. Currently, Maruyama is the executive chef at Kiru, Chelsea and has been since they opened doors and has also fed the leaders of the world at TICAD 2016 in Kenya and at the Annual meeting in Davos in 2017. Maruyama's diverse culinary experiences enable him to work with a wide variety of ingredients. 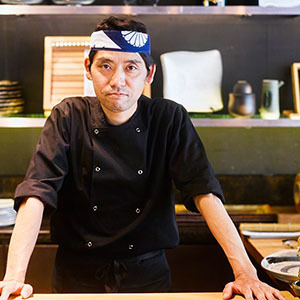 Born in Tochigi prefecture to a family running a Sushi restaurant, Yamaguchi made his first nigiri-zushi at the tender age of 3. At 16 he served his first Sushi as a professional Chef, and at 18 he moved to Tsukiji, Tokyo to train at the renown sushi restaurant 'Edogin' for 5 years. Inspired by the growing Sushi demand overseas, Yamaguchi relocated to England at age 28, and has since worked as the Head Sushi Chef at prestigious restaurants such as Matsuri Restaurant, Zuma and Victoria Kozu. He has extensive catering experiences at events at the British Museum and Dorchester Hotel. The father of two holds a current position as Head Sushi Chef at So Restaurant, Soho, London. A self-confessed sushi-craze, he cannot stop thinking about Sushi. 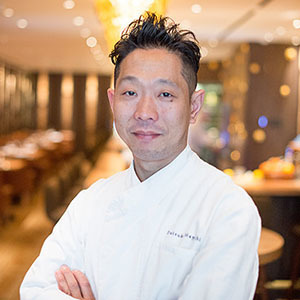 Chef Hayashi started his apprenticeship at 18 years old under Yoshihiro Murata, the 3rd owner and chef of the much-revered ryoutei (traditional style high-end Japanese restaurant) 'Kikunoi' that first opened in 1912. When 'Kikunoi' opened a branch in Akasaka, Tokyo in 2004 he was appointed sous chef, that followed by a position as Head chef of two Japanese Restaurants at The Windsor Hotel in Toyako, Hokkaido. In 2008 he supervised the Japanese cuisine for the G8 Summit and the following year his passion to promote Japanese cuisine took him to Europe. Recent years his work has expanded globally, including being responsible for the food at the Annual meeting in Davos. Currently he is the Vice-chairman of the Japanese Culinary Academy UK and executive chef at the Washoku Restaurant 'TOKIMEITE' that opened in London in November 2015.