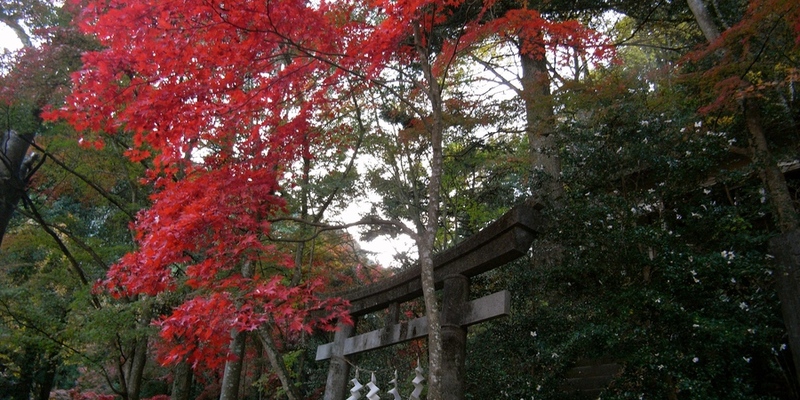 Colourful November is also known as Shimotsuki, the Frosty Month


November is also called 'Shimo-tsuki' 霜月
The old Japanese name for November is 'Shimo-tsuki'. 'Shimo' means frost, and it was given this name as it was considered the start of winter. Nowadays, it is still quite warm with some days reaching over 20 degrees Celsius (68 Fahrenheit) in Tokyo.


In Japan, November has two national holidays; 'Culture Day' on the 3rd and 'Labour Thanksgiving day' on the 23rd. 'Culture Day' is a day to 'cherish freedom and love, and promote culture'. On this day in 1946, the Constitution of Japan was announced (not to be confused with 'Constitution day' on 3rd May when the constitution came into effect in 1947 which is also a National Holiday). 'Labour Thanksgiving Day' was originally a day that crops (mainly rice) were offered to the gods and the seasons harvest was enjoyed by everyone with appreciation. There are around 16 national holidays in a year in Japan and it is said that there are so many because otherwise Japanese people won't take days off work!


'Momiji' 紅葉 Japanese mapes, also called 'kouyou', is the name for the colourful leaves that turn from green to yellow to a fiery red. Appreciating natural landscape is an integral part of Japanese culture that almost every month there is an event where the beauty of the moon, flowers, trees or plants is celebrated, and with every event comes a special food - the best part! Although 'momiji-gari' 紅葉狩り (going to see 'momoji') isn't always accompanied by one particular food, many picnics and outdoors events happen where foodstalls with fresh fish, 'dango' 団子 sticky rice cakes grilled on charcoal are sold.


November treats in Japan
The 'shun' 旬 'in season' Seafood around this time are 'iwashi' 鰯 sardines, 'sanma' 秋刀魚 mackerel pikes, 'hirame' 平目 flounders, 'kinme-dai' 金目鯛 red snappers and 'kaki' 牡蠣 oysters. They are all perfect sushi ingredients but oysters are usually cooked lightly before becoming a sushi. The other 'kaki' 柿 sharon fruits or persimmons are also delicious this time. Creative Japanese dishes tend to reflect the seasons so around this time sharon fruit and momiji shapes are seen quite a bit! First picture: 'momiji' shaped jelly and a sharon fruit shaped 餅 mochi sweet, Second picture: 'momiji' shaped carrot, and kumquat fruit disguised as a sharon fruit.


Beautiful Momiji spots in and around London
The Kyoto Garden in Holland Park has a beautiful koi 鯉 pond and some momoji trees in the beautifully designed Japanese style garden that is a perfect quiet place to reflect and meditate. Another spectacular spot is the Japanese garden in Kew Gardens - a spacious area with momiji's and a bamboo garden that contains over 1,200 species of bamboo! Lydford Gorge in Devon is on my list of places to visit - a National trust site with the spectacular White Lady waterfall and extremely pretty trees this time of year.